The most attractive looking aging men and women in the world look natural and fresh faced.

Skincare is my enduring passion

That passion inspires me to deliver a Gold Standard of care to my patients. My ongoing education in dermatology and cosmeceuticals, allows me to offer reliable and trustworthy treatment and product recommendations. I listen to and understand the needs of each and every one of my patients so that together, we achieve their desired outcomes.

Over the years, it has been my privilege to witness the enhanced confidence of my patients as they look and feel better. Invariably, they leave my practice refreshed and rejuvenated.

Learn more about our team

Early Detection
Skin cancer can occur at any time and your chances of surviving melanoma depend, on how deep it has spread. Moles go through a number of changes before they become cancerous. Just like a Breast Check or Prostate Check early detection of changes or cancer can avoid serious skin cancer or even death.

In addition to inspecting your skin, your consultation will include education on how to protect your skin to avoid the harmful rays of the skin throughout the year 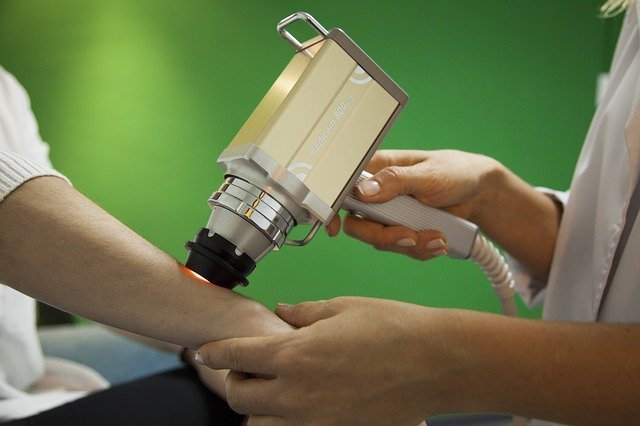 Most early melanomas usually tend to spread outwards on the surface of the skin before they grow deeper and spread to other parts of the body. Melanoma diagnosed in this early stage (less than 1mm thick at the time of removal) has a very high survival rate.

If you a number of moles, it can be hard to keep track of which ones are new or changing, this is a problem because identifying a changing mole could lead to an early diagnosis of treatable melanoma. Mole mapping can help identify changes in your moles, pinpointing which may need closer examination or removal.

Highly Accurate
As FotoFinder is highly accurate at identifying melanoma, there is less need to recommend surgically removing benign (harmless) moles. resulting in fewer scars for you.

Advanced Technology
Most skin cancers such as melanoma are difficult to detect with the naked eye. The FootoFinder Dermascope  looks deep inside a mole’s structure to detect skin changes  earlier than visual checks.

Our experience, clinical excellence, using leading technology, low benign to malignant ratio, and our ability to detect melanoma early, means you are in trusted hands at The Skin Nurse Clinic.

A mole map research study, The “Ugly Duckling” sign found that identifying pigmented moles that look different to from a patient’s others moles  is a practical way to spot malignant skin cancer

Rise of Skin Cancer
Skin cancer is a significant and increasing problem. Ireland has one of the highest skin cancer rates in the world. The rates of skin cancer almost doubled in the last ten years.